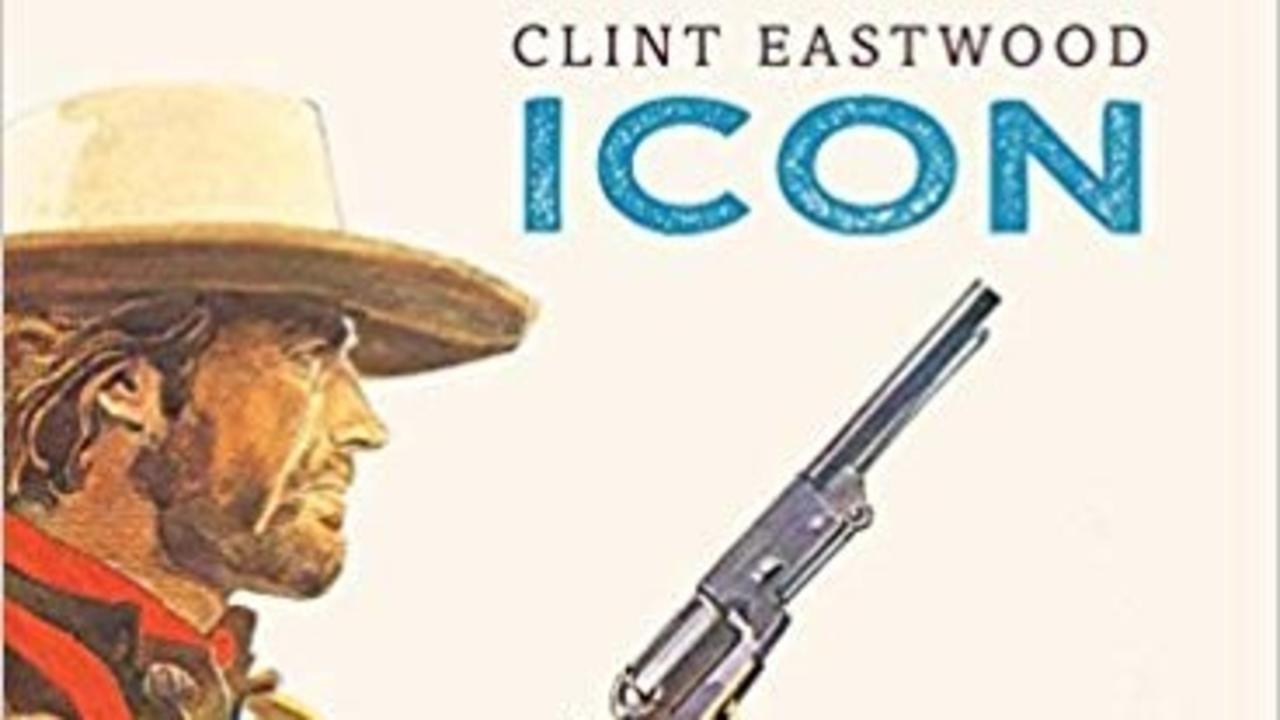 Stefan references some of the most famous pieces as well some of the more obscure items in the collection including a movie theater ticket stub from the Dirty Harry premier.

“Curated and written by David Frangioni, one of the most prominent and knowledgeable collectors of Clint Eastwood memorabilia, this trove gathers together poster art, lobby cards, standees, Italian spaghetti Western premiere posters, studio ads, and esoteric film memorabilia from around the world.”

When your career lasts for over half a century, your respective industry is bound to go through some dramatic changes—the film industry is no exception. And there has been no bigger, more indelible star than Clint Eastwood (in my opinion). As each decade passed and culture changed, so has Clint’s image. From the abstractly illustrated, iconic posters of the 1960’s Spaghetti-Westerns, to the hard-boiled detective films of the 70’s and 80’s, and finally his “prestige” pictures of the past three decades, Clint’s image has changed with the film industry.

I’m very proud that my book has been so well received. It reinforces the importance of collecting and documenting these iconic pieces of Hollywood memorabilia.

Check out the piece from Forces of Geek here.