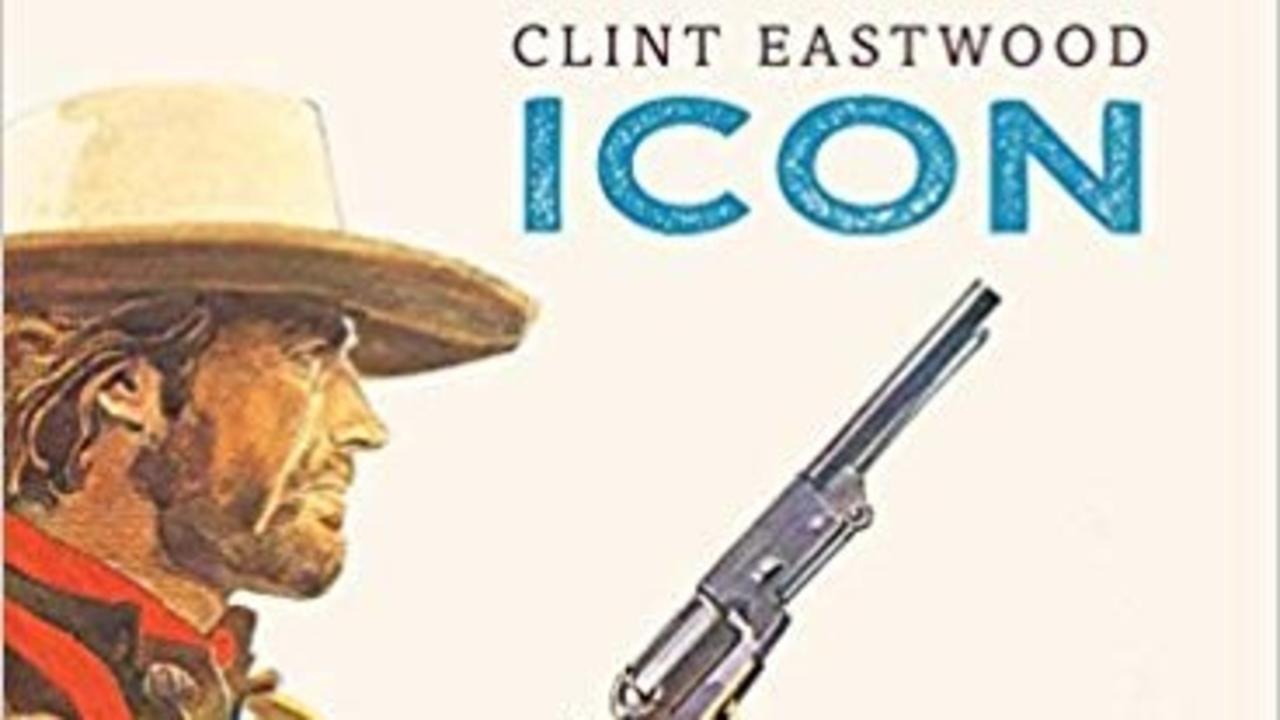 Back in June of 2012, Steve Heller of The New York Times Sunday Book Review wrote an in-depth review of my book Clint Eastwood Icon: The Essential Film Art Collection. I appreciated the kind words--and critiques--that Mr. Heller had to offer, and I was very proud to have my hard work featured in such a prestigious review.

When your career lasts for over half a century, your respective industry is bound to go through some dramatic changes -- the film industry is no exception. And there has been no bigger, more indelible star than Clint Eastwood (in my opinion). As each decade passed and culture changed, so has Clint’s image. From the abstractly illustrated, iconic posters of the 1960’s Spaghetti-Westerns, to the hard-boiled detective films of the 70’s and 80’s, and finally his “prestige” pictures of the past three decades, Clint’s image has changed with the film industry.

Steve discusses how the style and quality of the movie posters featured in the book vary greatly. Some of the earliest ones like A Fistful of Dollars, look cheaper because the films they were advertising had lower budgets, but their simplicity was effective, and many of them are among the most beloved and collectable film posters in the world.

Later posters from films like A Perfect World and American Sniper, clearly cost more but are busier and aren’t as aesthetically pleasing or iconic.

Thanks again to Steve Heller of The New York Times Sunday Book Review.