Interview On The Strange Brew: What It's Like To Work With Ozzy Osbourne And Aerosmith 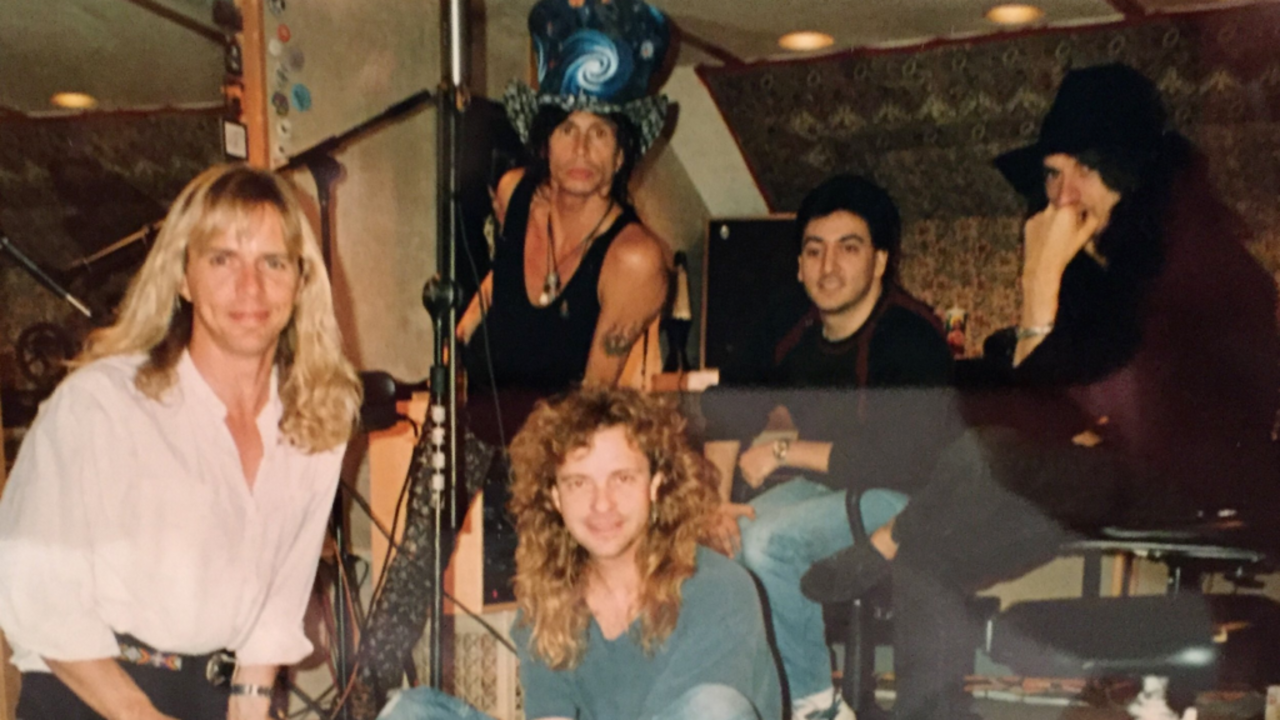 In an article for The Strange Brew, Editor Jason Barnard and I explore how MIDI shaped the music industry, Aerosmith’s production process in the early ‘90s, and more.

Here are some of the topics we discussed:

If you don’t already read and listen to The Strange Brew, you should. The UK publication is best known for highlighting particular themes in British rock music from the mid 1960s to the present day—a place where music giants rub shoulders on an equal footing with cult groups to present a balanced picture of the music scene then and now.

It is also one of the The Daily Telegraph’s podcasts you need to be listening to while Jason has been interviewed on BBC Radio about the Strange Brew Podcast and the Sixties music scene.

Click here to read my article on The Strange Brew.

Tags:
Interview
Inside The Early Days of MIDI: An Interview With G...
Drummer's Resource Podcast: How To Create Somethin...

The Music Technologist That Ozzy Osbourne Calls "The Rocket Man"

Drummer's Resource Podcast: How To Create Something From Nothing