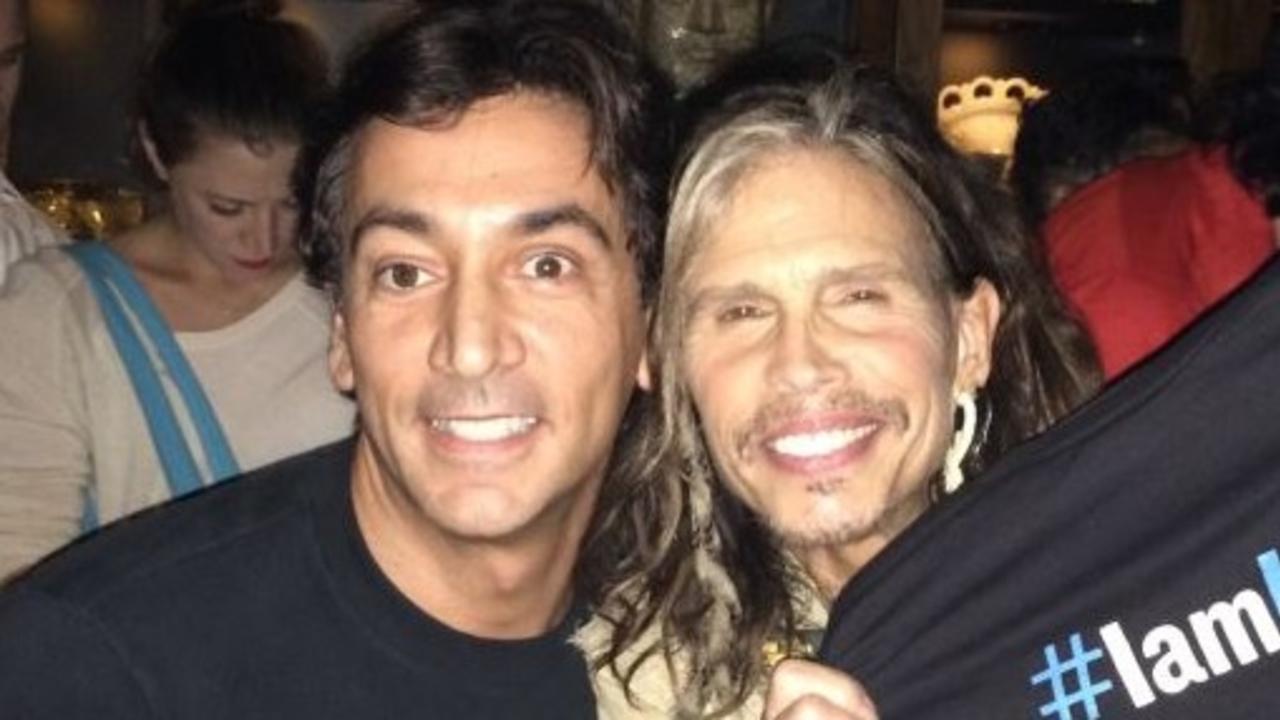 In February, I traveled to icy Connecticut to join Carl Franklin and Richard Campbell at Pwop Studios where I was a guest on their podcast .Net Rocks! During the course of the interview, the guys and I discussed the development of music technology, and a variety of stories from my time in the field.

We started at the beginning, I told stories about growing up in Boston, what influenced me to get into music, my first drum kit, and becoming one of the most sought-after MIDI Consultants in the music industry.

The guys and I dug into what it was like being a musician in Boston, how I met and developed a relationship with the band Aerosmith, and how it was those relationships--along with a lot of hard work--that led to the large residential A/V projects I design today. The guys got a kick out of a story about a phone call I received in a Miami diner that led to me building a home studio for none-other than Ozzy Osbourne.

The Music Technologist That Ozzy Osbourne Calls "The Rocket Man"