Today’s guest has dedicated his life to the idea that escapism is one of the single most important elements of what makes us human.

As an award-winning veteran of the music industry, his expertise ranges from being a drummer and producer to an artist development and label founder. In his ground-breaking music tech consulting business, he worked with Aerosmith, the Stones, Ringo Starr, Elton John, and Sting.

He is the author of three books, the Founder of Audio One, and the CEO of Frangioni Media and All Access IDA. He recently became the Publisher of Modern Drummer Magazine, the world’s number one drumming publication.

Inside the Kurt Cobain Business

Two days after Kurt Cobain’s body was found in the greenhouse of their Seattle home, Courtney Love showed up late to a raucous candlelit gathering of distraught Nirvana fans. She played a grief-stricken, vulgar recording of herself reading part of his suicide note, led the crowd in a chant calling Cobain an “asshole,” and handed out some of Cobain’s clothes, which she continued to do in the weeks that followed. Twenty-five years later, one of the sweaters that Love gave to a family friend is expected to fetch $300,000 at an auction this weekend.

“Courtney couldn’t have realized that the value of these things would be worth what they are today,” Darren Julien, who is running that auction, tells Fortune. “Those are John Lennon prices.”

The most reticent of rock stars—one who agonized about his artistic truth being fed into the thresher of corporatism—now commands his own economy from beyond the grave. In 1991, the cover of Nirvana’s major-label debut, Nevermind, satirically depicted a baby chasing a dollar bill on a fishhook. In 2019, the Kurt Cobain business is big business. 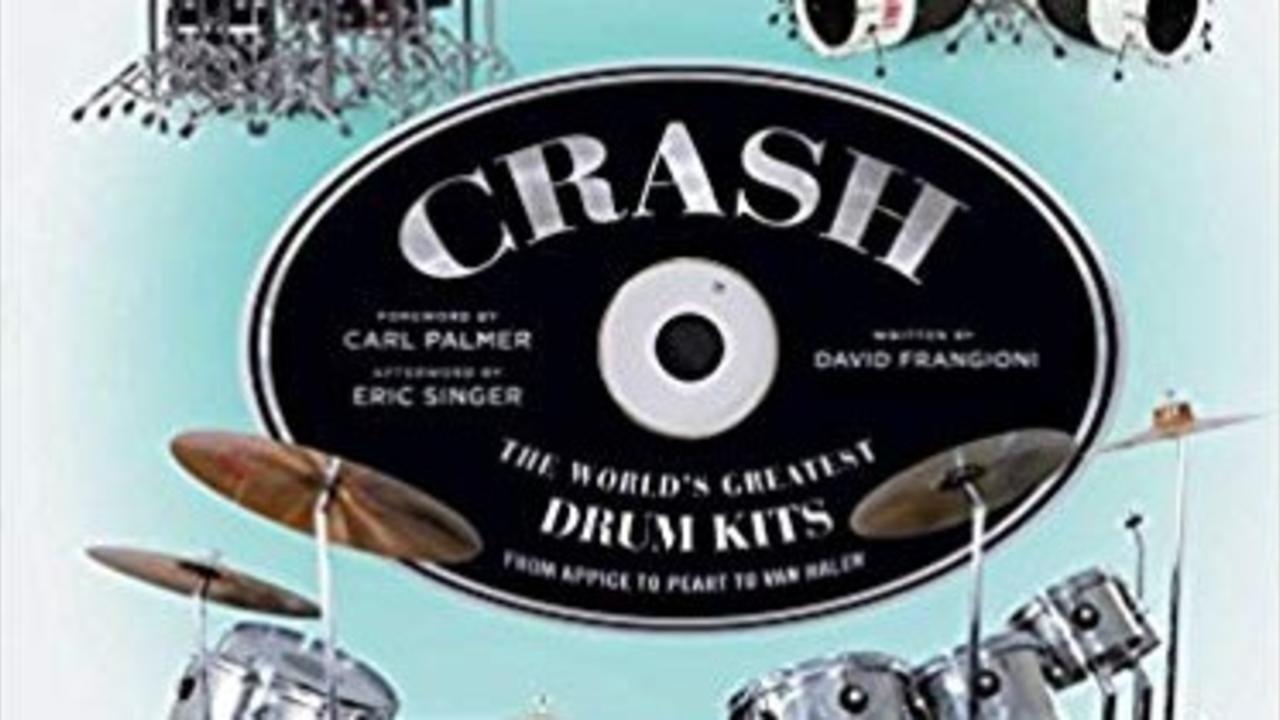 I was excited to join host Christian Swain--The Rock n’ Roll Archeologist--on an episode of his podcast Deeper Digs in Rock. On the show, Christian and I have an in-depth conversation about my book Crash: The World’s Greatest Drum Kits From Appice to Pert to Van Halen. We discussed some of the notable drum kits featured in the book, as well as the stories behind them.

David Frangioni is an award-winning veteran of the music industry, with expertise ranging from being a drummer and producer himself, to an audio consultant, technologist, integrator and recording engineer. He started in the industry early, playing live at 12 years old, where he was focused on drumming with bands in Boston. He found the future of drumming in technology, starting his career first with a consulting business at age 16, which helped to make his connection with Aerosmith, where he was their in-house engineer/technologist for 13 years and continued working on their singles, albums, tours and even the theme song for the Spider-Man animated television series with Joe Perry along with much more starting in 1989.

Back in February, the fascinating David Frangioni made a trek up to Pwop Studios to geek out with Carl and Richard about music technology. Oh, the stories! What a gas.